A layer of currants squashed between two layers of dough, then baked, Garibaldi biscuits are buttery, fruity and easy to make. Also known as flies graveyard or squashed fly biscuits, these cookies have a crispy exterior and soft centre and are perfect with a cuppa. 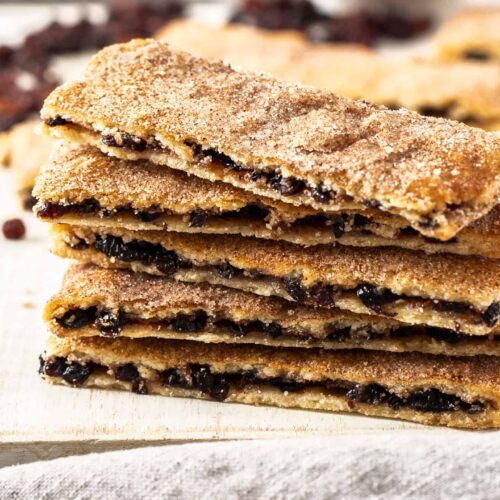 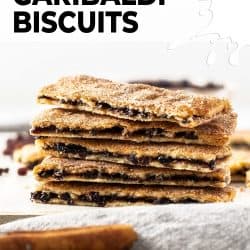 With their crispy pastry outside and soft inside, Garibaldi biscuits are a much-loved tea time treat. Buttery dough encases soft currants (or raisins or sultanas), it’s pressed together and baked until golden.

I love a good fruity biscuit recipe like these homemade florentines or these ever-popular buttery sultana cookies.

Why are they called Garibaldi Biscuits?

Named after an Italian general named Giuseppe Garibaldi (srce: Wikipedia), there isn’t a lot of information on the history of these biscuits. They were first created in the UK over 150 years ago and have since made their way around the world in different forms.

In Australia they’re sold as “Full O’fruit” and in New Zealand “Fruitli”, while the US had a version called “Golden Fruit”.

Loved the world over, you may have heard of Garibaldi biscuits referred to as squashed fly biscuits or flies graveyard. Had I known those names before I knew them as Garibaldi’s I probably wouldn’t have tried them though. Not the most appealing of names.

Never fear! There are no flies in these buttery, fruity cookies. The fruit middle is traditionally made with currants but are often made with raisins or sultanas too.

These cookies don’t have too many ingredients and most are pretty common.

These biscuits are so easy to make and fun since they’re quite different to your regular dough scooping style cookies.

One of the things I love about this garibaldi biscuits recipe is the option to change the fruit you use inside. Most dried fruits will work and you can chop large ones into smaller pieces.

Also, try adding in chopped nuts or chocolate too.

PIN IT: Click to PIN this recipe for later!

If you try this garibaldi biscuits recipe, please take a moment to leave a rating and comment below. I love hearing from you and it helps other readers too! You can also take a photo and tag @sugarsaltmagic on Instagram. 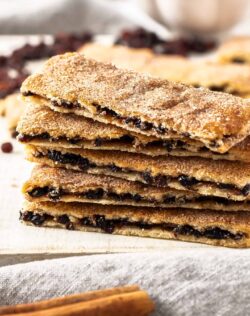 MORE COOKIE RECIPES!
Calories: 156kcal
Author: Marie Roffey
Course: Afternoon Tea, Dessert, Sweets
Cuisine: United Kingdom
Have you tried this recipe?Don’t for get to leave a rating and comment below and let me know how it was! I love hearing from you. 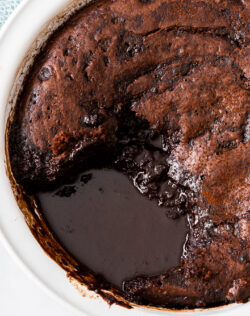 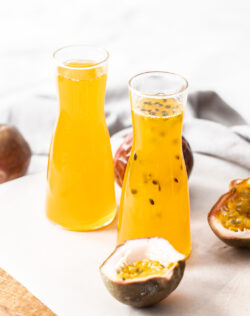 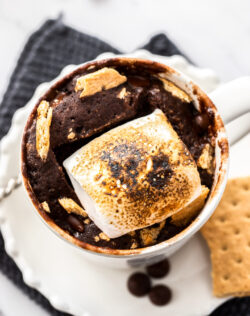 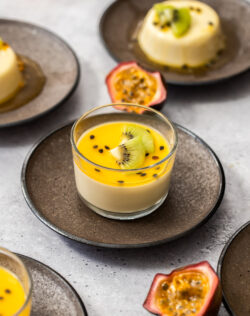 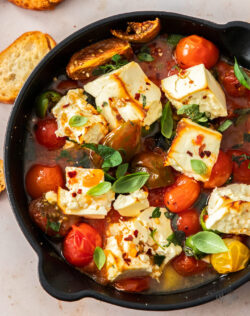 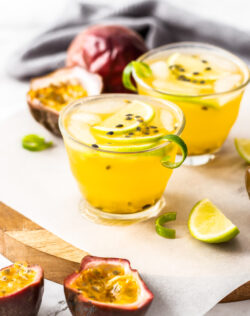 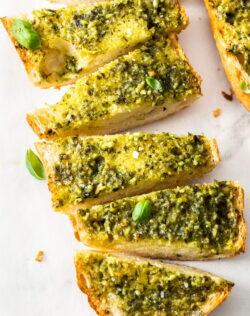