This easy Baked Rice Pudding recipe is the perfect creamy, comforting dessert on a cool night and it takes literally minutes to prepare. Just 5 ingredients and you can be settling back with a hot, cosy bowl of rice pudding tonight. 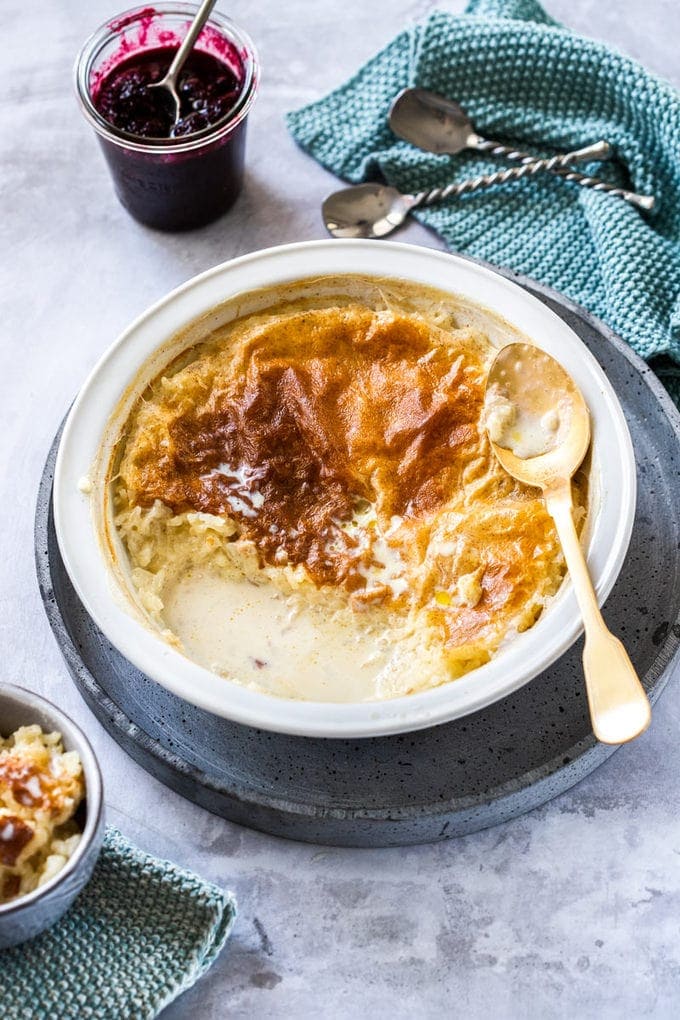 I couldn’t wait for colder weather to post this Easy Baked Rice Pudding recipe. It may be warming up here but it’s getting cooler on the other side of the world and I can tuck away a bowl of this deliciousness almost any time of year.

I grew up with rice pudding and I’ve been wanting to post a recipe for it for years. Just recently, after getting all nostalgic about the rice pudding mum used to make, I set to work. You’ll find all my tips and tricks here to get yours just the way you like it.

Ok, so it’s cold and you’re wrapped up on the couch on a Sunday afternoon, wrapped in a blanket and you aren’t moving for love or money but you should move for this. It’s quick to prepare – I mean like 5 minutes quick – takes only 5 ingredients and is the absolute perfect comfort dessert.

What Is Rice Pudding?

Rice pudding is a mixture of rice, milk or cream, sugar, cinnamon and butter cooked together until creamy. Sometimes ingredients like raisins, sultanas or vanilla are added too and it’s often made with different types of milk or cream. While some contain eggs, this rice pudding has no egg making it even easier.

As for cooking methods, it can be made on the stovetop, baked in the oven or even made in a slow cooker.

It’s a truly versatile and comforting dessert and all of this results in tender rice, wrapped in a silky, creamy sweet sauce that is totally irresistible. 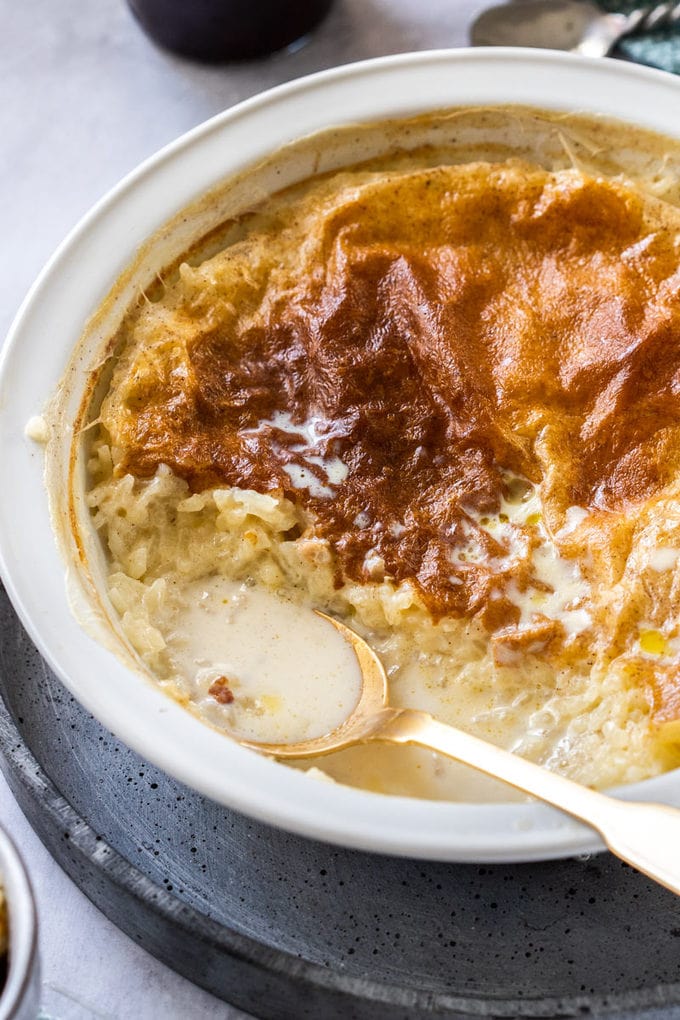 Stodgy or swimming in sauce? With or without the skin?

The rice pudding forms a skin on top, which you can either mix in as it cooks or leave the skin to form and eat that too. I never liked the skin but my brother would have it all if he could. While I don’t eat it, I do like how the golden colour gives me cosy nostalgic vibes, so I leave it on mine.

I always would add a dribble of cold milk to my bowl too – for one, to cool it so I could get it in my tummy quicker and two because I liked a little more sauce with mine.

When you first pull it out of the oven, there will still be a lot of liquid in the bottom but don’t worry, mix it all through (after peeling away the skin if you want it) and then drizzle some of it over as you serve. The rice will continue to absorb any liquid in the dish so if it isn’t there, you’ll end up with stodgy dry rice pudding. For the same reason, make sure to serve it up quick.

How To Make Rice Pudding

A simple process of mixing together ingredients in a pie or casserole dish and then throwing it in the oven makes Baked Rice Pudding incredibly easy to make. 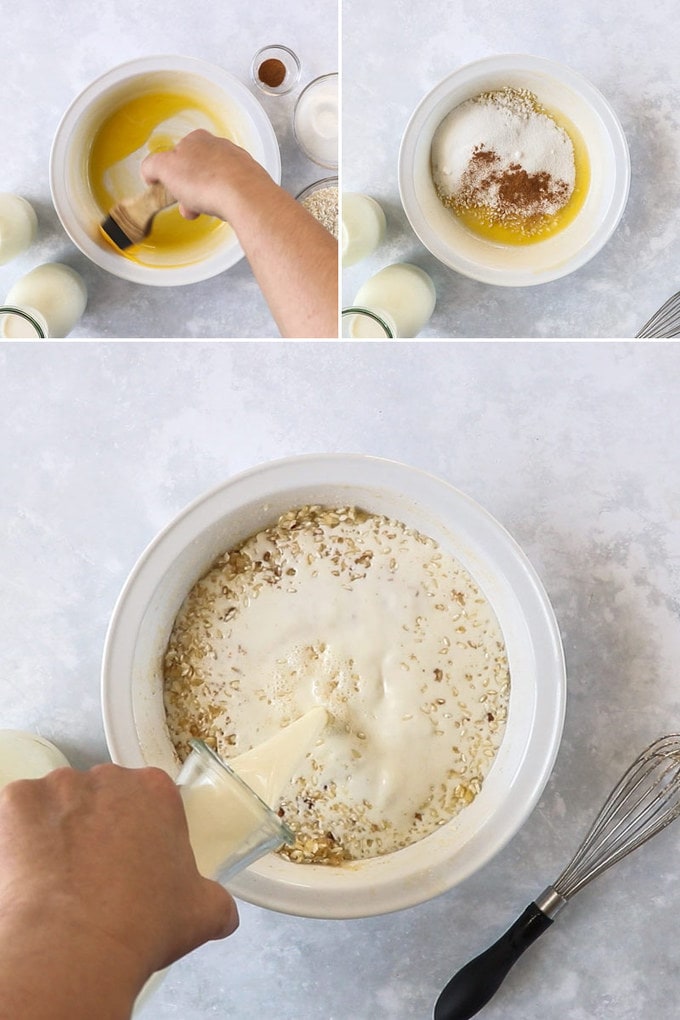 Remember, it will still look like it has quite a bit of liquid when you dig below the surface but it should no longer be swishing around when you move the dish.

How To Serve Rice Pudding

How Long Will Rice Pudding Keep?

It will keep for a couple of days in the fridge but you must take the right precautions to avoid food poisoning whenever rice is involved.

While still hot, transfer any leftover rice pudding to an airtight container and place it straight in the fridge.

Don’t let it cool at room temperature but instead it should cool, from hot, in the fridge. When you reheat it, make sure it is steaming hot before eating it. No luke warm rice.

To reheat rice pudding, spoon it into a serving bowl and add a tablespoon or two of milk per portion. Heat on high in the microwave for 2 minutes. Alternately, mix the whole batch with some milk and heat in the oven on 180C / 350F / 160C fan forced for 10 to 15 minutes until hot. 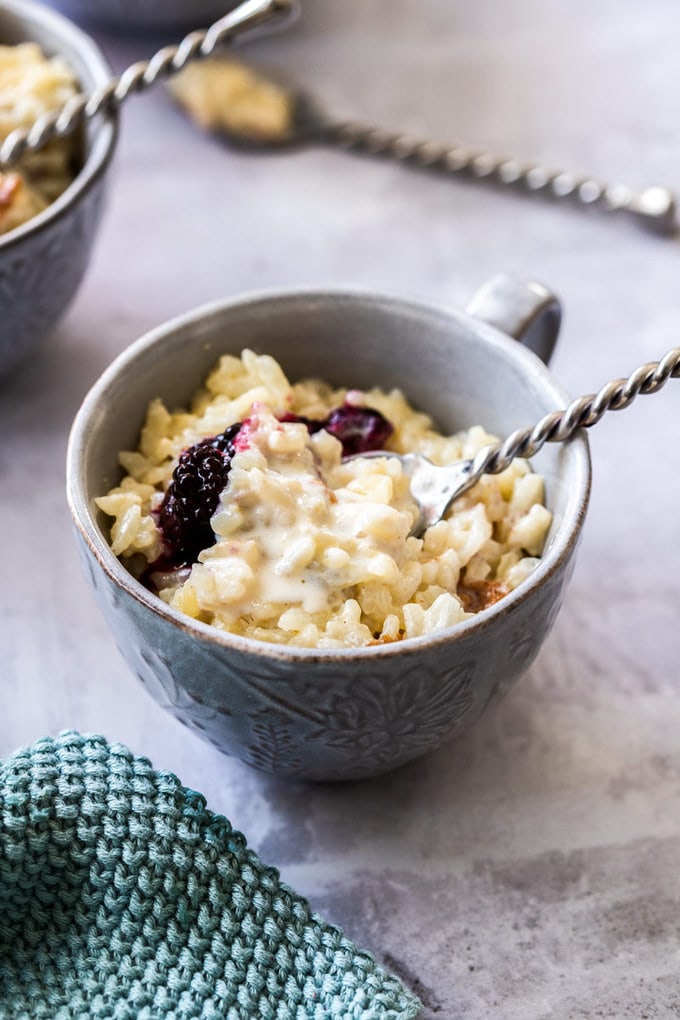 So jump out from under that blanket, throw some ingredients in pie dish then back to comfort while you rice pudding bakes away. Now you just need to be patient for an hour while it’s doing it’s thing.

Turn it into a Mason Jar Gift

If you love gifting food the way I do then you’ll love this idea. You can turn this gorgeous and simple baked rice pudding into an EVEN EASIER mason jar gift. A comforting food you can gift and it takes just minutes to create for both the gifter and the giftee. Or make a bunch to store in the pantry so you can have a cosy, comforting dessert in the oven at a moments notice.

I’ve added the recipe and video link to my Tangi recipe below. Check it out. 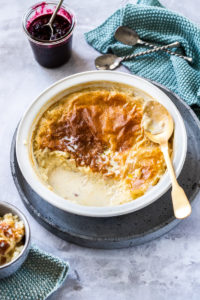 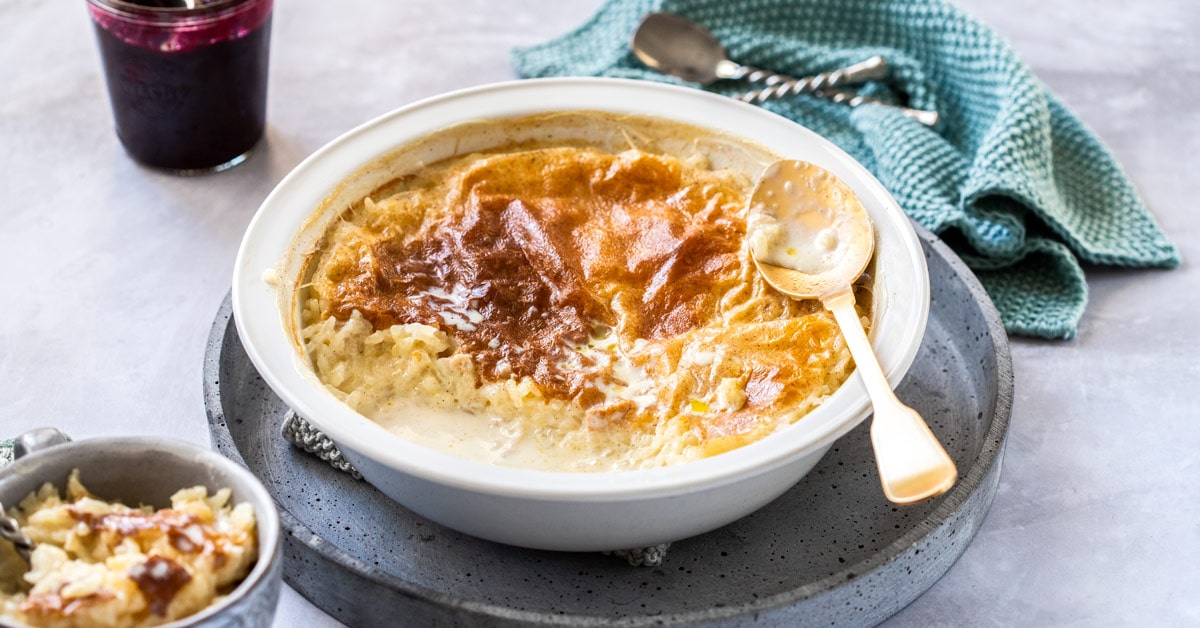 Get the latest recipes in your inbox PLUS a free desserts ebook! 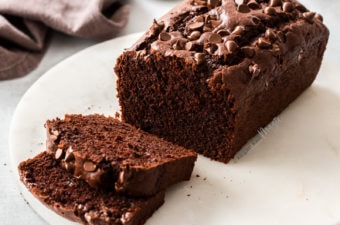 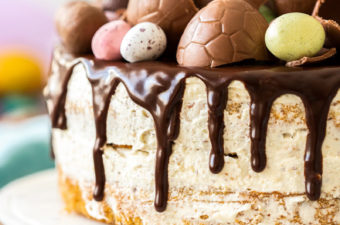 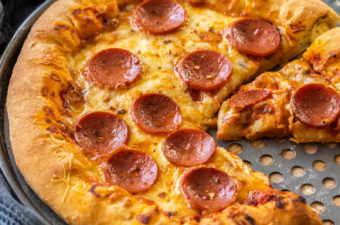 How to Make Perfect Roast Potatoes 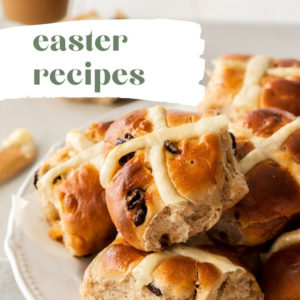 How to Make Custard Powder 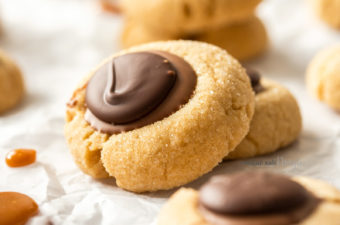 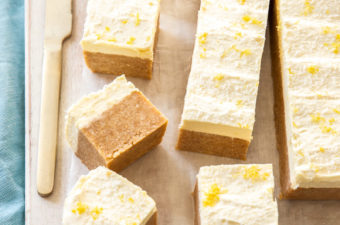 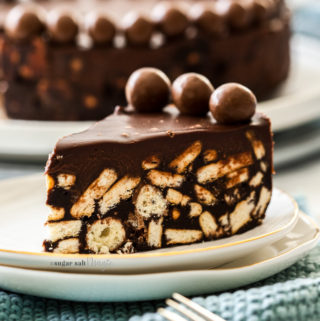 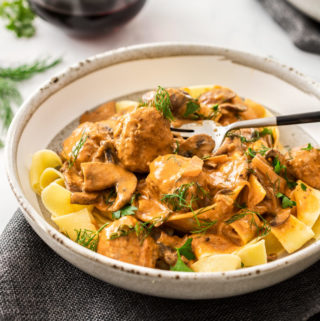 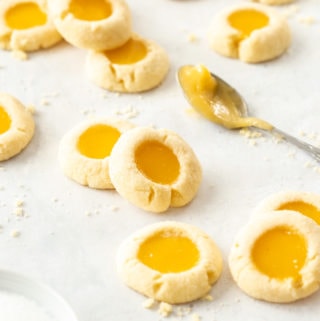 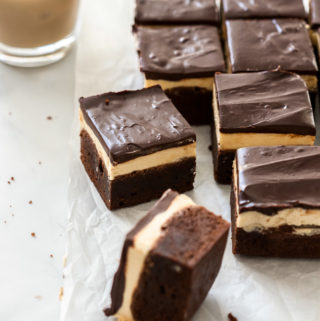 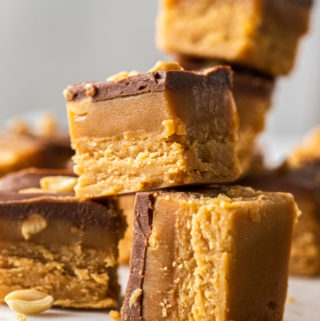 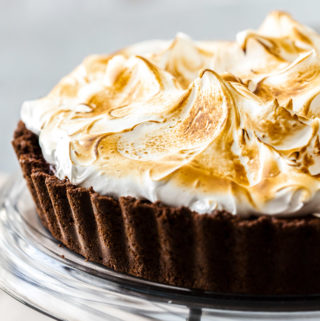