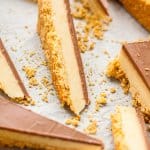 Have you ever dreamed of eating Maltesers in fudge form? You know, those delicious little crunchy malt balls covered in chocolate? No? Why not? Now I’ve got you thinking about it though, huh?

Well, lucky for you, I have dreamt about eating Maltesers in fudge form and last weekend I set out to making it. These Chocolate Malt Fudge Bars have that unmistakable malt flavour, it is coated in chocolate aaaaaaand the crunch comes in the form of a malty biscuit base but here it’s also combined with soft, creamy fudge. MmMmmmmm.

Seriously, you guys. These fudge bars are so, so good. For me, any excuse to make fudge is a good excuse, right? Like an on a whim, “I have some malted milk in the pantry that I should probably use up. Ooh how about malted milk fudge?” kind of excuse. It’s not much of a leap from anything to fudge for me.

Just quietly, it was a massive baking weekend. I got 5 whole recipes locked away. Done and dusted, ready to post and let me tell you there are some real treats coming up. You’ve seen one already. Remember those fudgy, Ferrero Rocher Brownies from the start of the week? Yup, the brownie fun didn’t end there, though. The next one starts with Black and ends with Forest. Then there was a malt blondie and to break up all that brownie and malt goodness, I threw in a Nutella cookie for good measure. Choosing what to share with you first is agony!

Now, go make yourself a big cup of warm malted milk and batch of these Chocolate Malt Fudge Bars.

Author: Marie Roffey
Course: Dessert, Snack, Sweets
Have you tried this recipe?Rate or comment below and let us know how it was! 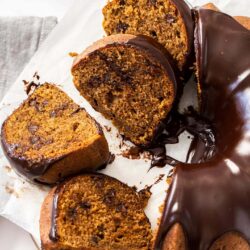 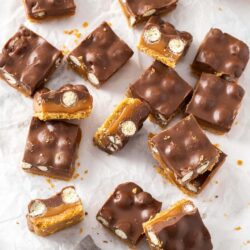 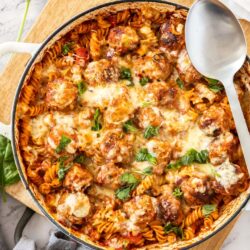 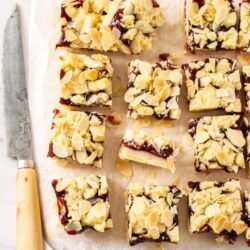